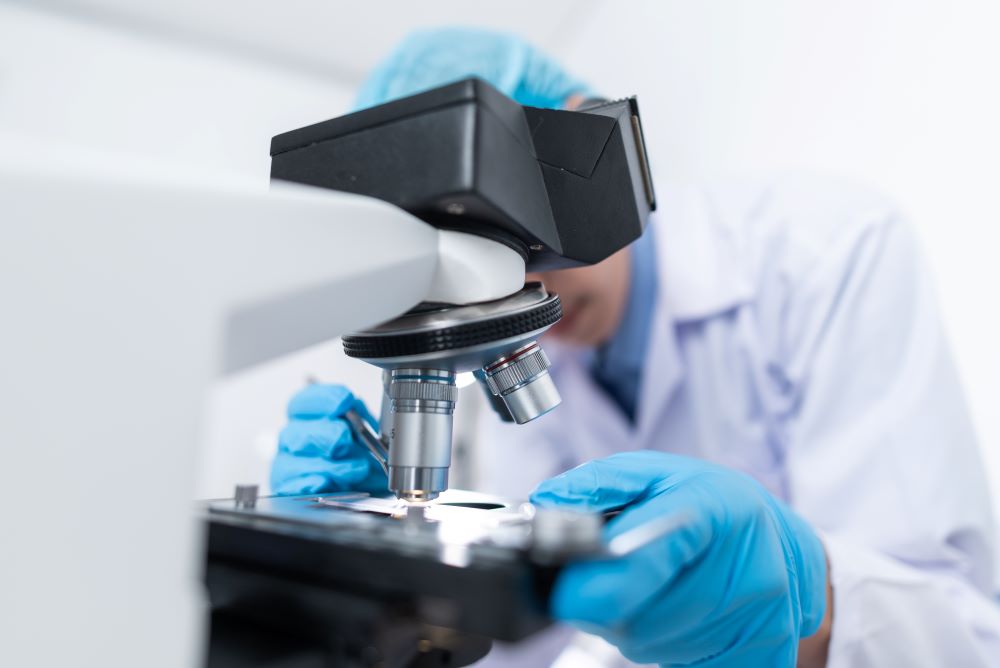 Last month, the International Council for Harmonisation of Technical Requirements for Pharmaceuticals for Human Use (ICH) launched a draft on Drug Interaction Studies regulatory, the ICH M12. The aim of this document, preceded by the FDA’s 2020 guideline, is to create a standardized reference which can be used around the globe.

The guideline includes the regulations of the European, American and Japanese medical agencies (EMA, FDA and PMDA) and covers both in vitro and clinical drug-metabolizing enzyme and transporter-mediated drug-drug interactions.

Regulatory agencies recommend the study of different transporters according to the pharmacokinetics or chemical structure of the compound. However, not all of them are required.

The following table shows the transporters ReadyCell express in its kits and the current recommended regulation.

What are the differences between the FDA and the ICH guidelines?

The new draft is essentially unchanged from the regulatory version of the old FDA report, as well as some of the recommendations of the EMA and the PMDA. There are, nonetheless, a few changes with respect to them: 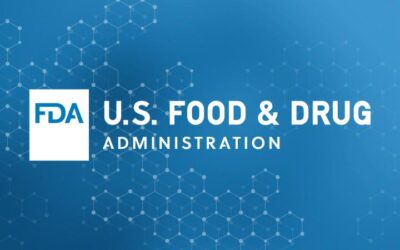 The latest FDA guidance on in vitro drug-drug interactions is finally out!

Among other things, the agency explains that DDIs are a critical factor in a drug’s overall benefit-risk profile.