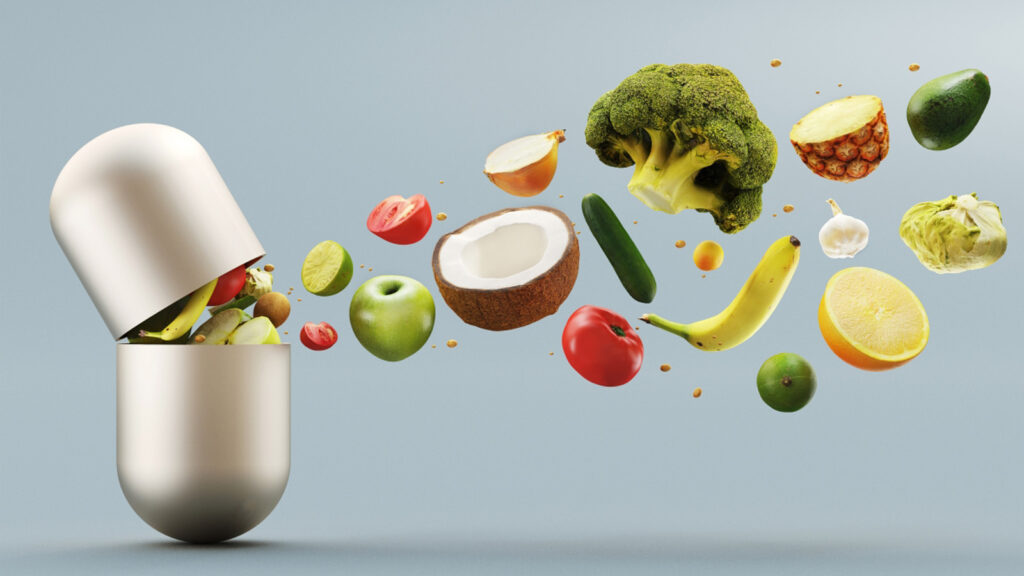 Pharmacokinetics (PK) studies the movement of drugs into, through, and out of the body, which is of utmost importance to ensure their safety and efficacy. Food-effects, drug-drug interaction, drug-disease interactions, or use in a special population can modify this behaviour and in consequence, it may compromise their pharmacological activity. Among them, food-drug interactions are one of the major challenges for oral-administered drugs, even more so if considering the growing use of food supplements and functional foods.

It is well known that food intake changes luminal conditions (e.g. pH, motility, microbiota,…) in the stomach and the small intestine, modifying drugs bioavailability. Other mechanisms that could potentially lead to food-drug interactions are those related to the CYP3A4 isoenzyme, an isoform mainly expressed in the absorptive cells (enterocytes) of the intestinal epithelium, and the competition between nutrients and drugs for uptake and efflux membrane transporters.

Literature reports a large number of in vitro studies describing the interaction of vitamins, sweeteners, colorants, citric juices, dairy products, or high-fiber diets, with the absorption of many drugs and substrates (warfarin, digoxin, statins, acetaminophen, antibiotics, taurocholate, estrone-3-sulfate,..). These are typically transported by efflux and uptake protein pumps such as the P-glycoprotein (Pgp), the multidrug resistance-associated protein 2 (MPR2), the breast-cancer resistance protein (BCRP), and the organic anion transporting polypeptide 2B1 (OATP2B1). Some examples of such are the inhibition and induction of Pgp by the food colouring agent curcumin and the citrus auraptene, respectively, or the blockade of BCRP and MRP2 by azo dyes such as allura red AC and brilliant black BN. The sweetener neohesperidin dihydrochalcone (DC) was also identified as an inhibitor of BCRP, and the flavonoids naringenin and quercetin have been reported to reduce the absorption of fexofenadine and celiprolol, two drugs that are substrates of the organic anion transporting polypeptide 2B1 (OATP2B1).

Based on the adverse effects that can be derived from the potential food-drug interactions, the FDA and EMA have published several guidance encouraging the pharmaceutical industry to research interactions during drug development. A deeper understanding of the modulation of efflux and uptake transporters by food intake will help us to better understand the inter- and intra-variability in the pharmacokinetics of drugs.