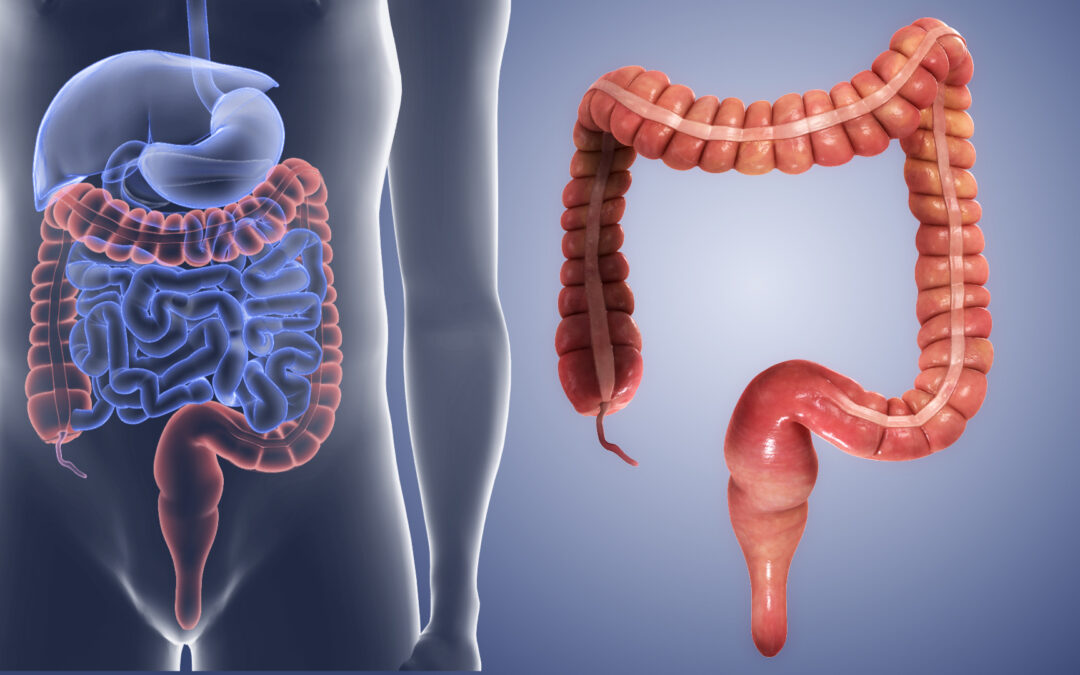 The gastrointestinal (GI) system is considered a relevant tissue due to the absorption of xenobiotics during digestion. Consequently, in vitro models that reproduce intestinal homeostasis were developed and standardized to correlate to in vivo gastrointestinal kinetics.

These systems are mainly based on immortalized cellular lines forming an adherent monolayer reflecting certain characteristics of the GI epithelium. The cell monolayer grows to confluence on a semi-permeable membrane separating two chambers used to assess the permeability of a compound from the donor to the receiver chamber. This system simulates bioavailability from the gut lumen to the circulating basolateral lymph.

This post reviews the most used in vitro models indicated for drug discovery and scientific research following scientific recommendations, starting with:

Additionally, numerous in vitro cell systems that integrate various intestinal cell types are being developed resembling the complex anatomy of the GI tract epithelium. These systems are indicated to model complex intestinal pathways and chemical mechanisms, reproducing closely physiological conditions, such as:

Since most drugs are developed as oral dosage products, evaluating the mechanism of action of intestinal absorption is a crucial pharmacokinetic parameter. In vitro kits offer screening optimization of novel compounds, correlating the in vitro permeability with in vivo absorption.

ReadyCell, as a specialized manufacturer of in vitro kits indicated for intestinal permeability assays, is available to share our knowledge in preclinical development. Reach out to us at reagents@readycell.com.

Lefebvre, David E., et al. “Utility of models of the gastrointestinal tract for assessment of the digestion and absorption of engineered nanomaterials released from food matrices.” Nanotoxicology 9.4 (2015): 523-542.